What Is the Sirtfood Diet? 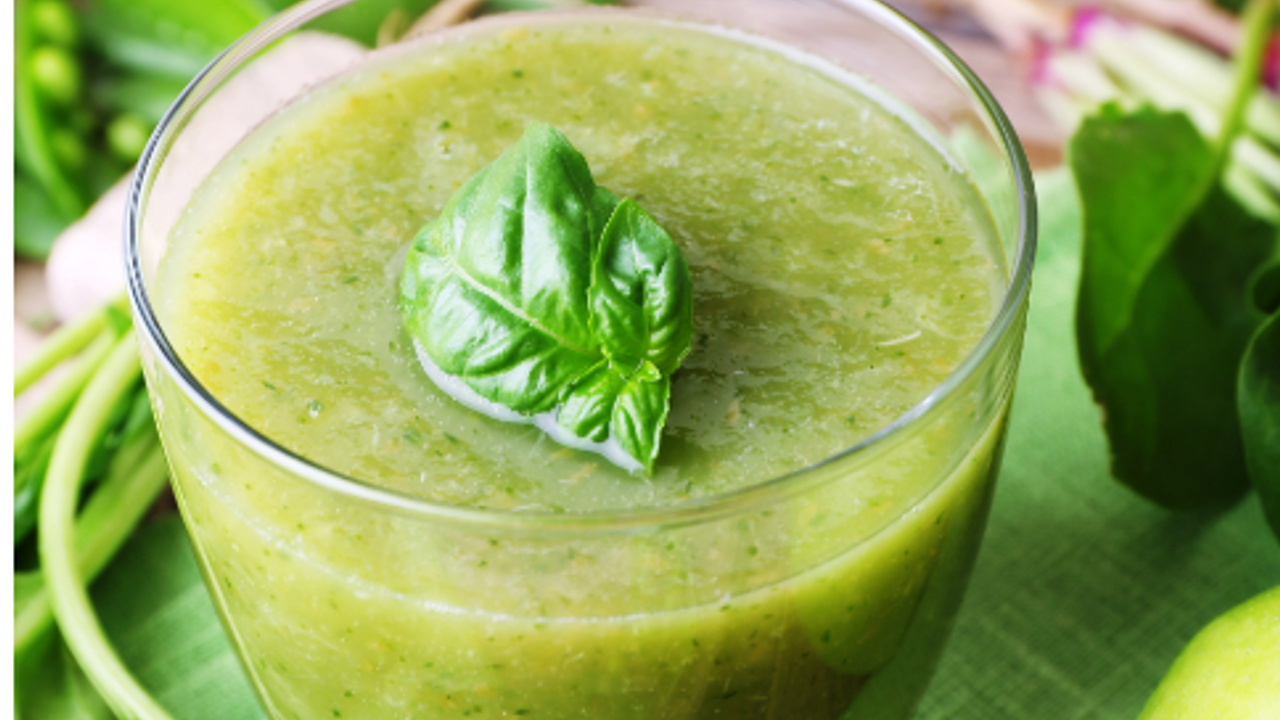 When Adele posted a photo of herself on her 32nd birthday, the world wished her a happy birthday and couldn’t help to wonder: how did she lose a hundred pounds? Well, the Sirtfood Diet is how. It has become a favorite of celebrities in Europe and is famous for allowing red wine and chocolate.

I know what you’re probably thinking.. but what exactly IS sirtfood?!

Sirtfood refers to sirtuins (SIRTs), which are a group of seven proteins found in the body that have been shown to regulate a variety of functions, including metabolism, inflammation and lifespan. Certain natural plant compounds may be able to increase the level of these proteins in the body, and foods containing them have been dubbed “sirtfoods.”

Some sirtfood containing foods include:

Is This Diet Actually Effective?

The diet is executed in two phases:

Phase one lasts seven days, and during the first three days, it restricts calories to 1,000 per day, consisting of three green juices and one sirtfood-approved meal. On days four to seven, the daily allotment is raised to 1,500 calories per day with two green juices and two meals.

Phase two is a 14-day maintenance plan that focuses more on sensible portions and well-balanced meals than calories. The maintenance plan features three sirtfood-rich meals and one green juice daily.

The authors of the Sirtfood Diet make bold claims, including that the diet can supercharge weight loss, turn on your “skinny gene,” and prevent diseases… the problem is there isn’t much proof to back these claims. From a nutritional standpoint, foods containing high levels of sirtuins also provide good levels of nutrients which are overall linked to improved health. In addition, this diet puts you in a calorie deficit which will give results. However, a mere 1,000 calories a day is too restrictive for most people, even 1,500 calories. This level of caloric restriction makes the sirtfood diet harder to stick to, and can backfire into bingeing. Furthermore, like with any diet, once you decide to stop the diet and return to your normal eating patterns it is possible that you could regain the weight back.

Who shouldn’t try the Sirtfood diet?

I wouldn’t recommend this diet, or any diet for that matter, to someone who currently has or had a history of an eating disorder. Dieting can trigger someone’s eating disorder to come back and can worsen it for those already struggling. I also wouldn’t recommend this diet to someone that has diabetes. For someone with diabetes, calorie restriction and drinking mostly juice for the first few days of the diet may cause dangerous changes in blood sugar levels.