What Exactly are Nootropics and Do They Really (Safely) Give Your Brain A Boost? 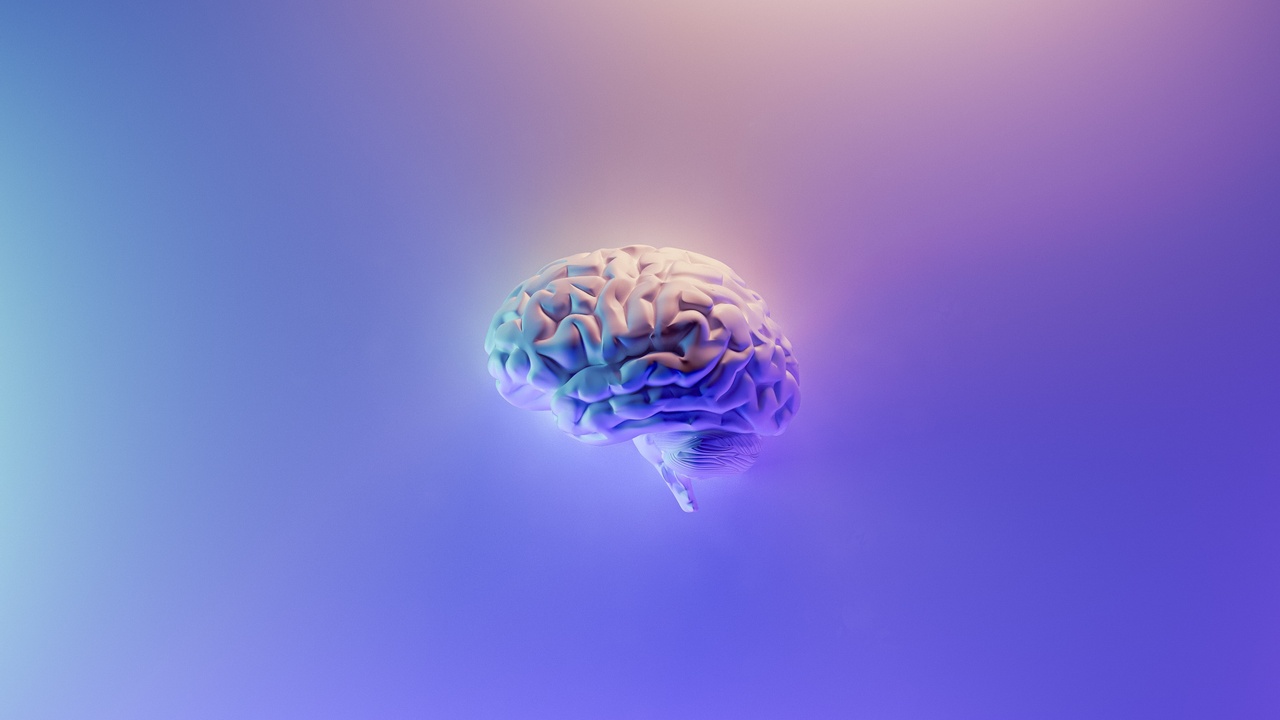 Nootropics, or “smart drugs” are natural or manufactured chemicals that can be used to help healthy people boost their mental performance.

Whether you're a college student looking to ace your exams, a busy professional looking for a promotion, or an older adult worried about dementia, the concept of popping a pill to improve your brainpower may sound enticing. So it's no surprise that nootropics are becoming more popular. But you’re probably wondering… do they actually work? Are they safe?

Here are 5 popular nootropics and how they can help you perform better:

Adrafinil: Adrafinil is a eugeroic that was formerly used in France to promote alertness, attention, wakefulness, positive mood, and other parameters, particularly in the elderly.[1] Unlike other stimulants, such as caffeine or amphetamines, Adrafinil can keep you energized and focused without inducing restlessness or anxiety. Some people also use it as a mood booster and to improve overall mental health. One of the many reasons why adrafinil and modafinil are popular is that they provide the desired effect of other psychostimulants with far fewer side effects than drugs like Ritalin or Adderall. Adrafinil exhibits low potential for addiction, and it’s been well-tolerated in the majority of studies. However, the long-term safety and effectiveness of modafinil (adrafinil's active component) as a drug of regular usage have not been determined.[2]

Citicoline: Citicoline is a brain chemical that occurs naturally in the body. In Japan and Europe, Citicoline was originally used as a prescription drug to help improve memory, thinking, and brain function in people who are healing from a stroke and it’s primarily used as a dietary supplement in the U.S. Citicoline seems to increase a brain chemical called phosphatidylcholine.[3] This brain chemical is important for brain function. Citicoline might also increase the amounts of other chemicals that send messages in the brain. No serious safety issues have been reported with citicoline treatment.[4] However, the safety of long-term (>9 months) citicoline supplementation is not known.

Noopept: Noopept is a fast-acting, synthetic nootropic that may improve memory by increasing BDNF levels in your brain.[5] Benefits typically associated with Noopept include[6]:

Noopept is metabolized in the liver, rapidly absorbed by the digestive system, and readily crosses the blood-brain barrier.‍[7]Noopept acts quickly once it is in the bloodstream, maximizing concentration after just 15 to 20 minutes.‍ Evidence in several mouse models suggests that noopept may be neuroprotective, but noopept has a very short half-life and some studies suggest that higher doses may not be beneficial. Also, almost all studies have been conducted in a single laboratory that used non-standard animal models and outcome measures.

Phenylpiracetam: Phenylpiracetam is a powerful racetam nootropic that was originally used by cosmonauts for long space missions. It's a stimulant that may also improve mood, memory, cognition, and even athletic performance. As a synthetic stimulant nootropic, studies have shown that it may enhance memory, cognition, mood, and physical function.[8‍] Though human research on phenylpiracetam is limited, it has been shown to help restore neurological functions and daily living activities to post-stroke patients,‍ and improve depression, anxiety, and cognitive function in patients with organic brain lesions.‍ In addition, phenylpiracetam is thought to increase acetylcholine release within hippocampal cells.[9] As acetylcholine is involved in the function of memory, this could potentially account for its reported nootropic effects.

Panax Ginseng: Panax ginseng root is an ancient medicinal plant that grows in Korea, northeastern China, and far eastern Siberia used to boost brain function. Taking a single dose of 200–400 mg of Panax ginseng has been shown to reduce brain fatigue and significantly improve performance on difficult tasks like mental math problems.[10] However, the mechanism through which Panax ginseng improves brain function is unknown. It could be because of its potent anti-inflammatory properties, which assist to protect your brain from oxidative stress while also improving its performance.[11] Panax ginseng is possibly safe when taken for more than 6 months. Researchers think it may have some hormone-like effects that could be harmful with long-term use.[12]

Take a Healthy Approach to Takeout
The Post-Holiday Slump: How to Break Out of It
Fun Ways to Stay in a “Goal-Getter” Mindset!