Lack of Sleep Could Be Affecting Your Weight Loss Goals 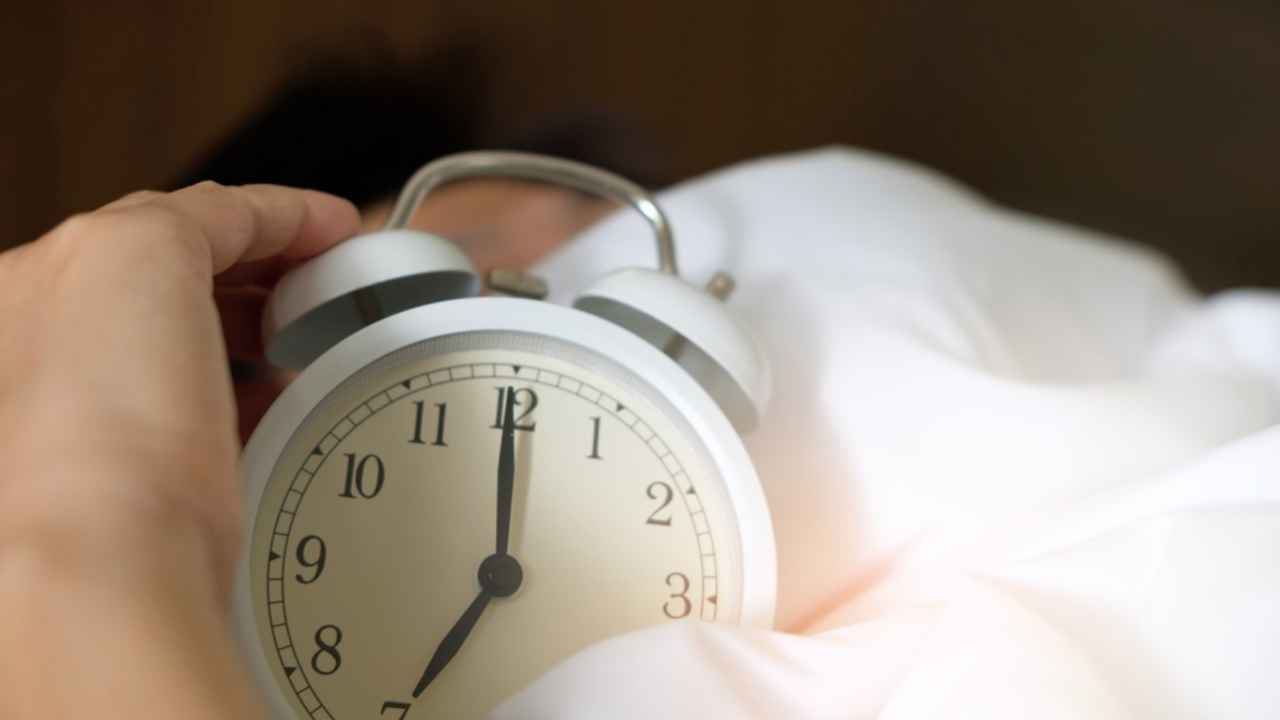 Could sleep deprivation be a reason why you aren’t losing weight? Many individuals focus on proper nutrition, exercise and stress reduction, but if you find that the scale isn’t moving or that the pounds are creeping up, you may need to evaluate your sleep habits!There is a growing body of research that suggests there is a link between lack of sleep and weight gain.  According to the Nurses’ Health Study, researchers spent time following approximately 60,000 women for a total of 16 years. During this time, the researchers asked participants about their weight, diet, sleep habits, and overall lifestyle. At the study’s completion after 16 years, women who slept five hours or less during the night had a fifteen percent higher risk of obesity compared to those who got seven hours of sleep a night. In addition, the five hours or less sleepers also had a thirty percent higher chance of gaining 30 pounds over those 16 years compared to those who got at least seven hours each night (1).

Another study led by Drs. Erin Hanlon and Eve Van Cauter at the University of Chicago took some time to understand how weight gain and sleep interacted on a biological level. During this study, they noticed that sleep deprivation ended up having effects on the body that were similar to the activation of the endocannabinoid system, or eCB, which is key to regulating appetite and energy levels in the brain. The eCB system also affects the reward and motivation signals in the brain and can spark the desire for palatable food, making it hard to resist when delicious food is around!In this small study, researchers enrolled 14 individuals, 11 men and 3 women, who were at a healthy weight and were between the ages of 18 and 30 years old. The participants were put on a fixed diet and some where allowed to sleep for 8.5 hours a day and the rest were restricted to 4.5 hours of sleep. This occurred over four consecutive days.  For both of these conditions, the researchers took blood samples beginning on the afternoon following the second night. When the participants were sleep-deprived, their eCB levels in the afternoon were higher and lasted longer compared to those who got a good night’s sleep. After the fourth night participants fasted until the next afternoon. After that time, the participants were able to choose their own snacks and meals for the remainder of the day, but all the food was prepared and served in a controlled, clinical setting.

Both groups ate about ninety percent of their calories in that first meal after the fast and those who were sleep-deprived consumed more high calorie snacks in between meals than those who weren’t sleep deprived (2).

In addition to these two studies mentioned, there are numerous others with a similar focus that really provide some food for thought pertaining to the the link between sleep and weight maintenance.Fortunately, there are many things you can try to increase your number of hours of sleep and sleep quality. Check out these 6 tips For Better Sleep from the Mayo Clinic.