Part 2: What Exactly Are Nootropics and Do They Really (Safely) Give Your Brain a Boost? 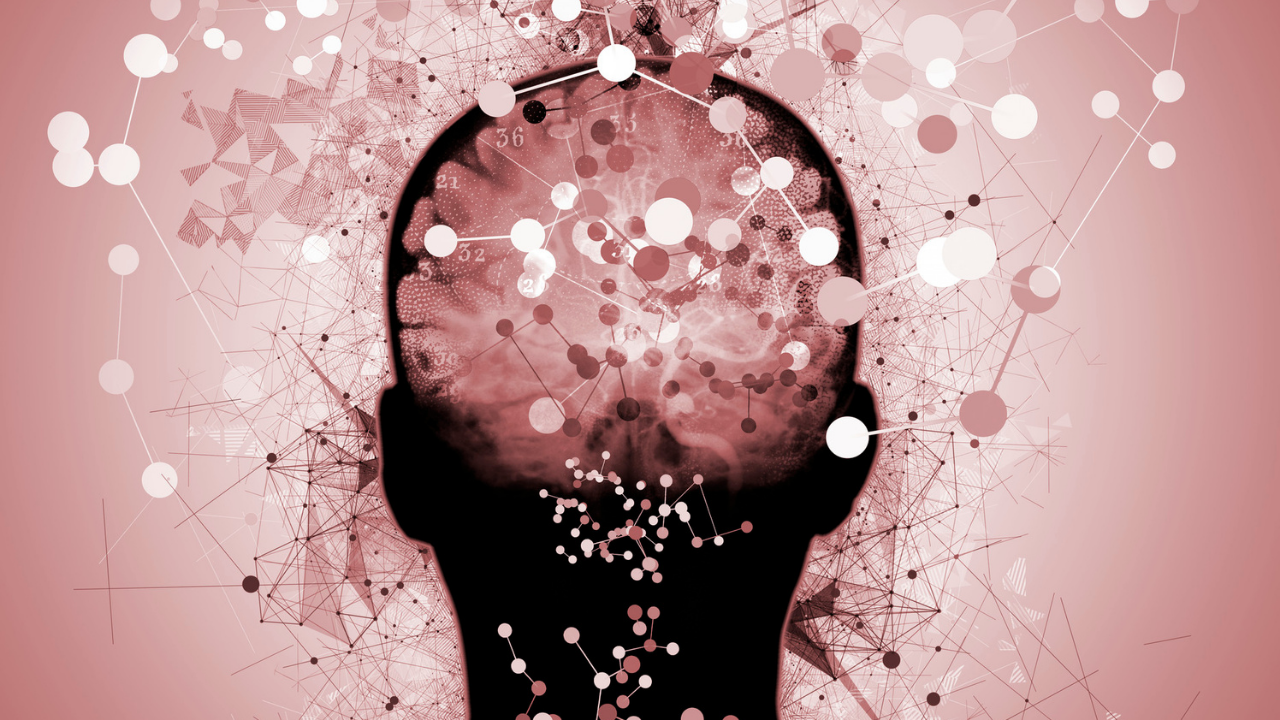 Nootropics are the newest category of cognition and mood-improving supplements that are available over the counter. These supplements are used to support a healthy mood, enhance mental speed and alertness, improve memory and verbal recall, and reduce brain fog, all without the stimulation of caffeine.

In the first Nootropics blog post, I gave a brief overview of the first set of nootropics which included Adrafinil, Citicoline, Noopept, Phenylpiracetam, and Panax Ginseng.

Here are 5 more popular nootropics and how they can help you perform better: