Comparing The Different Types of Caffeine 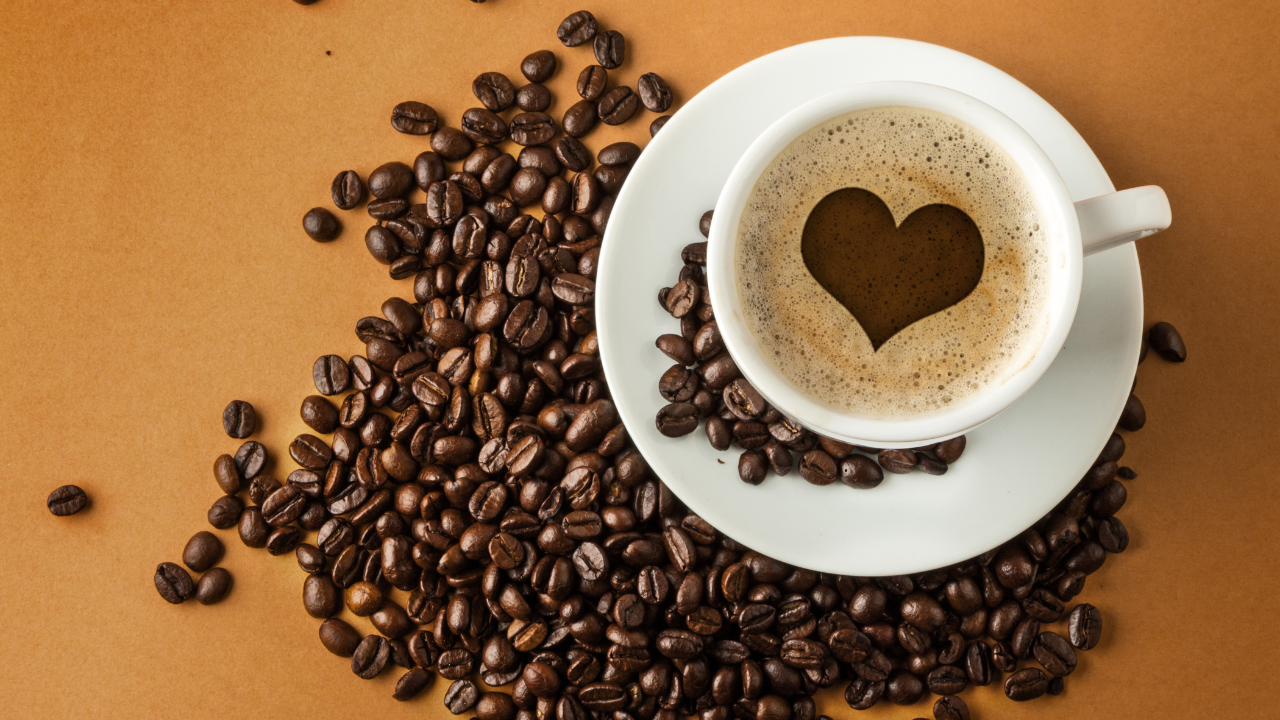 About sixty plant species naturally contain caffeine, a stimulant of the central nervous system.[1] The leaves of tea plants and the beans of coffee plants are the most popular sources of natural caffeine. However, caffeine can be created in a lab as well from Malonic acid and dimethylurea.[2]

Aside from lattes and espresso shots, caffeine can be present in other products such as energy drinks and bars, pre-workout supplements, and diet pills. Caffeine anhydrous (which is derived from tea and coffee plants) is used to add caffeine to these foods, drinks, and dietary supplements.

You might find variants of caffeine anhydrous that are blended with other substances when reading the labels of supplements. These include:[3]

The pros of caffeine anhydrous (synthetic form of caffeine) is that it can provide a more standard dose in comparison with brewed drinks, be more convenient to ingest in the form of a pill, gum, or gel, and it can improve athletic performance.

The cons of caffeine anhydrous include the fact that it is available in a pure, powdered form that is extremely strong and can cause an overdose with just a tiny measurement error, making it possible to accidentally consume a lethal overdose.[5]

Caffeine's pros include being widely available and safe to drink in moderation, promoting alertness and decreasing fatigue due to its central nervous system stimulant properties, easing tension headaches when combined with painkillers, and enhancing sports performance.

Caffeine’s cons include its difficulty to measure (brewed drinks' caffeine content varies depending on brew time and water content), the risk of irregular heartbeat from excessive consumption, the worsening of anxiety or insomnia, and the possibility of dehydration from excessive urination.

Bottom Line: The FDA recommends that healthy adults can consume up to 400 mg of caffeine per day in any form without adverse side effects.[6] That is equivalent to about 4 or 5 cups of regular strength coffee. Keep in mind that one teaspoon of pure powdered anhydrous caffeine is equivalent to 2700 milligrams of caffeine—that’s roughly 28 cups of coffee, so be careful of the dose you take. Individuals who are pregnant or breastfeeding should avoid caffeine anhydrous.