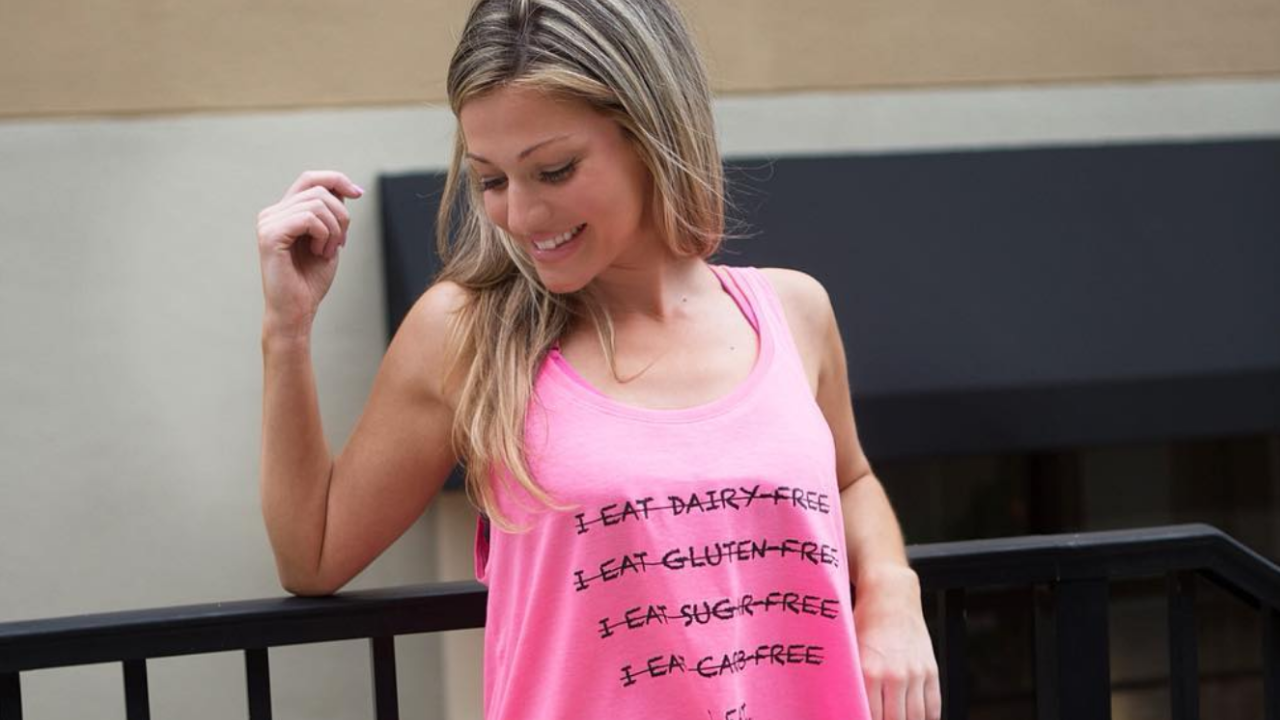 We have all heard that we should be getting in more steps throughout the day and utilizing opportunities to be more active but many are not aware that there is a specific category of calories that everyone burns throughout the day called NEAT calories: Non-Exercise Activity Thermogenesis. Think of the people you know (hopefully one of them is you) that always take the stairs, always park in a far away parking spot, and are always up and moving…all of these “extra” bouts of movement that we don’t consider “exercise” per say contribute to our NEAT calories burned. But at the end of the day, is the person who takes the stairs really going to end up healthier and thinner in the long run? Thankfully there is a good amount of research telling us that it is likely so.

It is important to understand how NEAT fits in with the rest of our daily caloric expenditures. About 60% of calories burned by the average adult come from their Basal Metabolic Rate. The Basal Metabolic Rate or BMR represents the amount of calories it takes to keep the heart pumping, the lungs moving air, and the organs working as well as other bodily functions that we as humans often take for granted. Next the food we eat has a very small thermic effect due to the process of digestion. Lastly, about 30% of the calories we burn come from activity-associated thermogenesis. Surprisingly, for the average sedentary person, a majority of this thermogenesis comes from NEAT while the rest of it comes from additional physical activity such as running, cycling, and playing sports (1).

One study published in the British Journal of Sports Medicine followed nurses, clinical assistants, secretaries and appointment secretaries using the StepWatch Activity Monitor System (which accurately measures steps taken at slow speeds) while performing their daily job functions as usual and then while using a walking workstation.  The study participants increased their number of steps taken during the workday by 2000 steps per day using the walking workstation. The 200 0 extra steps averaged out to an increase in caloric expenditure of 100 kcal/day. The participants reported that they enjoyed using the workstation, that it could be used in the actual work area and that if it were readily available they would utilize it (2).

Another study published in Science Magazine as well as the Practical Guide to Weight Management by the IDEA Health and Fitness Association took 20 self-proclaimed “coach potatoes.” In the study, 5 of the men and 5 of the women were classified as “normal” weight according to their BMI while the other 5 men and other 5 women were classified as “ mildly obese” according to their BMI. The researchers chose this mixture of individuals because morbidly obese individuals could have potentially had physical impairments that would limit their overall ability to perform activities qualifying as NEAT activities.  The results were quite interesting: The obese individuals were seated an average of 164 minutes longer per day than the healthy-weight individuals and the healthy-weight individuals were upright for an average of 152 minutes longer per day than the obese individuals. The extra movement from the leaner individuals averaged 352 ± 65 calories per day, which is equivalent to an average deficit of 36.5 pounds in 1 year. A pilot study that resulted from the findings of the research mentioned hypothesized that posture allocation may have a biological determination (meaning obese individuals have a tendency to sit more than lean individuals). However, this is difficult to prove as if it were the case than the trend of obesity wouldn’t have risen so remarkably in the past few decades (3).

A very similar study conducted by one of the same researchers from the previous study took 16 lean sedentary volunteers and placed small microsensors into their undergarments. The microsensors allowed for body postures and movements to be recorded every half second for 10 days. The 16 volunteers were overfed by 1000 calories per day. As calories burned from NEAT rose, the amount of weight gained was decreased and consequentially the fewer calories burned from NEAT led to greater amounts of weight gain (4).

An interesting relationship between sleep and NEAT was mentioned in an article review posted in the Sleep Journal. The researcher found that increased fatigue and tiredness associated with sleeping too little generally decreases people’s motivation to follow exercise regimens. Recent results have even shown that short-term sleep restriction (2 nights of 4 h in bed) was accompanied by a decrease in daytime spontaneous physical activity in healthy men. In turn there was also a reduction seen in overall physical activity, which could be explained by a shift toward less intense activities under standard, daily living conditions. As mentioned, reductions in NEAT may be another mechanism by which lack of sleep influences a decline in energy expenditure. The researcher mentions that more research using objective physical activity monitoring to track NEAT levels in relation to overall lack of sleep is needed in order to improve our understanding of how and to what extent it contributes to a decrease in NEAT (5).

Another way in which NEAT can be incorporated into the everyday lives of adults as well as children is through video games. One study published in the Journal of Pediatrics recruited 22 healthy children (12 ± 2 years; 11 male, 11 female) and 20 adults (34 ± 11 years; 10 male, 10 female). Energy expenditure and physical activity were measured while participants were resting, standing, watching television seated, sitting and playing a traditional sedentary video game, and while playing an activity-promoting video game (Nintendo Wii boxing was utilized for the study). Physical activity was measured with accelerometers, and energy expenditure was measured with an indirect calorimeter.  It should come as no surprise that energy expenditure was significantly greater than all other activities when children or adults played Nintendo Wii. An impressive increase over resting of 189 ± 63 kcal/hr for children and 148 ± 71 kcal/hr for adults was recorded. When examining movement with the accelerometers, the children moved significantly more than adults while playing Nintendo Wii. Again another study that reiterates that it is the “little things” throughout your day that can contribute to physical activity (6).

With all of the positive research promoting the validity of calories burned via NEAT  it only makes sense that many commercially funded as well as non-scholarly-backed websites would be promoting the idea of NEAT. Simply “Googling” “NEAT calories” returns a plethora of references to the Levine studies mentioned above but there are also such websites that promote NEAT with bold titles such as: “How to burn calories by NOT working out or dieting!” and “Burn an extra 352 calories a day simply by “fidgeting.”  One article posted by an exercise physiologist on EverydayHealth.com even goes as far as saying “if the thought of working up a sweat on the treadmill at the gym to burn calories doesn’t appeal to you, you’ll be happy to know that you can burn plenty of calories just by doing everyday activities” Fortunately this declaration is followed by “research shows that people who are physically active during the day can burn an extra 300 calories per day, over 12 days, that can add up to an extra pound of weight loss” (7).  This website is a perfect example of how the average reader can subconsciously interpret an article any way they like to make it apply to them or “givethem permission” to behave in a certain way.

The concept of NEAT is encouraging that little “extra” bouts of movement throughout the day really do add up to help us stay at a healthy weight, however it is important to realize that it doesn’t negate the need for actual dedicated exercise. Dedicated exercise is typically more cardiovascularly involved than those activities that fall into the NEAT category and can provide far more superior health benefits than just casual extra bouts of movement. With that being said, the combination of dedicated exercise and NEAT can be highly beneficial, so in conclusion here is a list of “NEAT” activities and the approximate amount of calories that are burned by doing them (based on a 150 pound person doing the activity for 30 minutes):

Walking down the hall to see a colleague rather than making a phone call or sending an e-mail, taking the stairs instead of an elevator or escalator, cleaning your house instead of using a cleaning service, taking your dog out for more frequent walks, and riding your bike or walking to work rather than driving (7).