Does Our Metabolism Really Slow Down with Age? 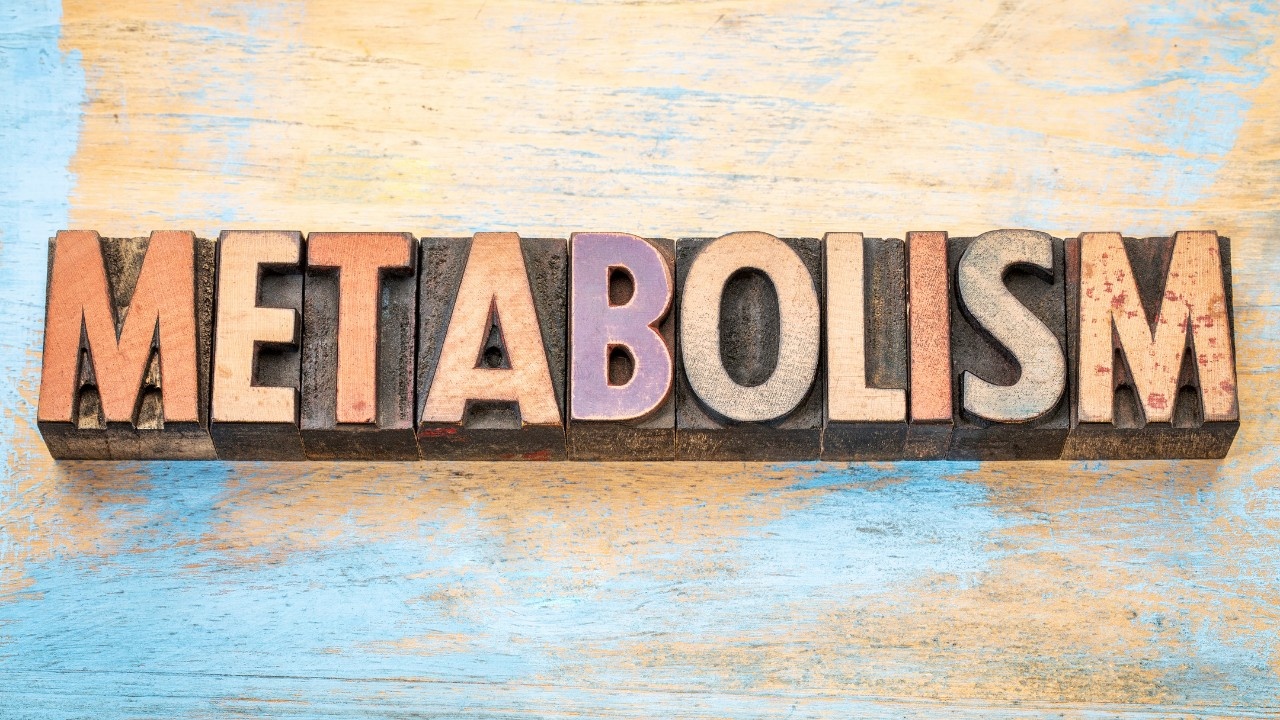 You’ve probably been told at some point in your life that the body's metabolism (or the rate at which we convert food and drink into energy) is at its peak during our adolescent years. After that, our metabolism allegedly slows down as we get older, causing us to process calories at a slower rate, resulting in the seemingly unavoidable midlife weight increase.

However, recent research has found that this might not be the case.

All of the research centers involved in the project were studying metabolic rates with a method considered the gold standard — doubly labeled water. It involves measuring calories burned by tracking the amount of carbon dioxide a person exhales during daily activities. The researchers looked at average daily total energy expenditures, which includes everything from breathing and digesting food to thinking and moving our bodies.[1]

Based on data from approximately 6,500 people ranging in age from 8 days to 95 years, researchers discovered that there are four unique stages of life in terms of metabolism:[1]

The researchers controlled for body size (larger bodies burn more calories overall than smaller bodies) and fat-free muscle mass (muscles burn more calories than fat) to focus specifically on the impact of age on metabolism. When they took this into account, they discovered no differences between men and women.

The study also found that factors like pregnancy and menopause did not contribute to decline in metabolism as commonly thought.

The heart, liver, kidneys, and brain account for 65 percent of the body's resting metabolic rate despite accounting for only 5% of total body weight.[2] Therefore, a slower metabolism after age 60 may mean that these vital organs are functioning less well as people age.

Bottom Line: According to this new research, age 60 is really when our metabolism starts to decline. More specifically, our metabolism declines by about 0.7 percent a year after 60. Although people gain on average more than a pound and a half a year during adulthood, they can no longer attribute it to slowing metabolisms.